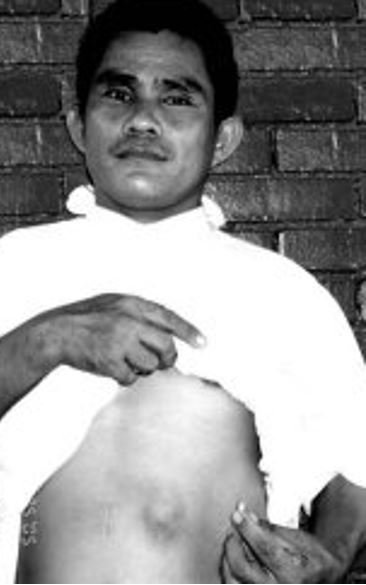 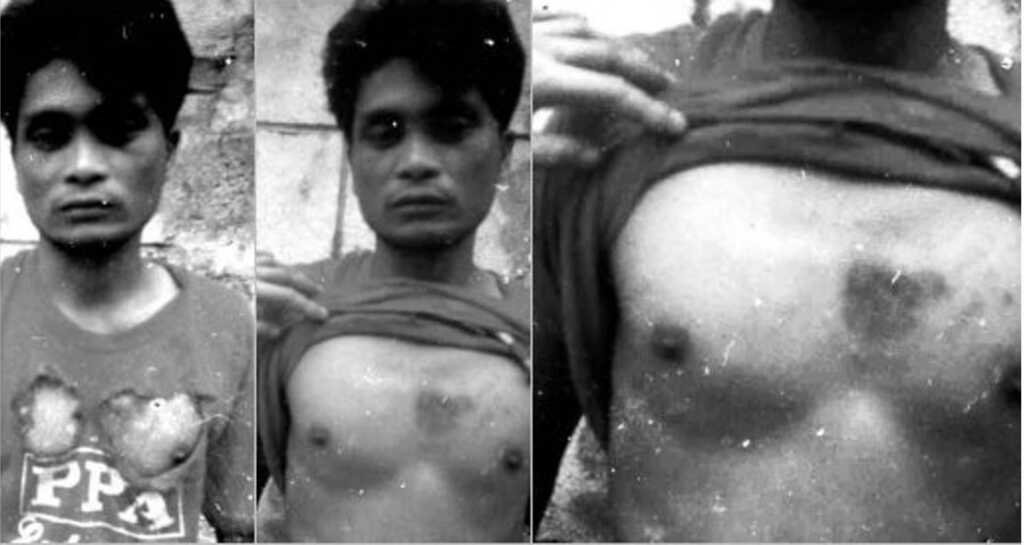 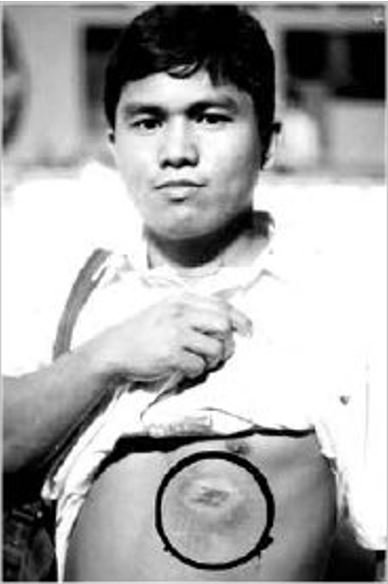 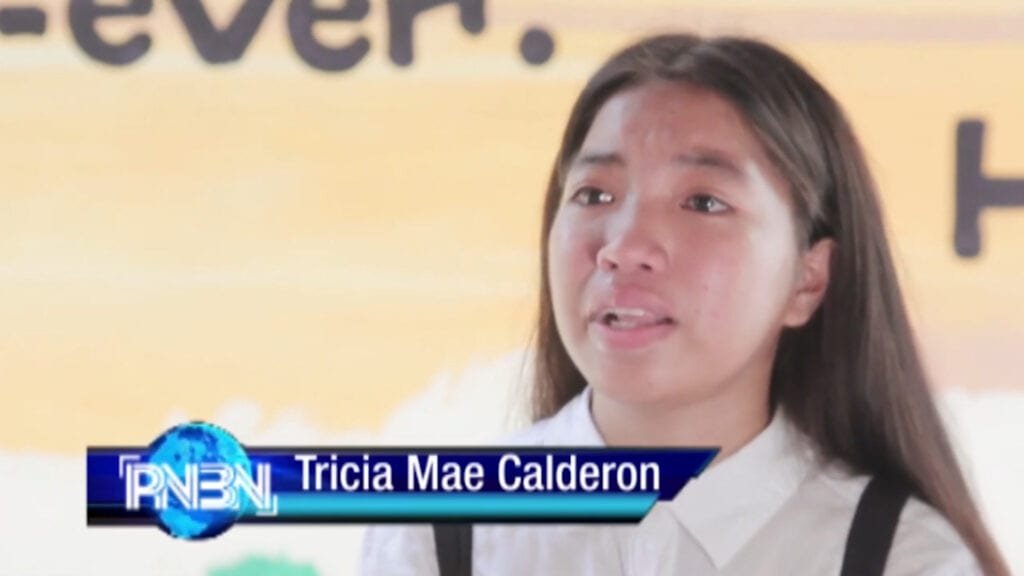 Healed from a skin disease called psoriasis. Psoriasis is a skin disease that causes red, itchy scaly patches, most commonly on the knees, elbows, trunk and scalp. This is a common, long-term (chronic) skin disease with no known medical cure.

Former Lesbian freed from the bondage of Sin: A Living testimony of Beloved Sister MARIANE RIVERA She was LESBIAN FOR 10 YEARS and lived with her girlfriend for two years. She came to know God through the Jesus Miracle Crusade International Ministry when his father, who left them for another woman, got sick of cancer. At first, sister Marian can’t forgive his father for being a womanizer, however, when she saw […]

Menu
© 2021 JMCIM.ORG All Rights Reserved. CREATED FOR THE GREATER GLORY OF OUR LORD AND SAVIOR, Dearest Jesus Christ.
All materials contained on this site are protected by the Republic of the Philippines copyright law and may not be reproduced, distributed, transmitted, displayed, published or broadcast without the prior written permission of JMCIM.org
We use cookies on our website to give you the most relevant experience by remembering your preferences and repeat visits. By clicking “Accept All”, you consent to the use of ALL the cookies. However, you may visit "Cookie Settings" to provide a controlled consent.
Cookie SettingsAccept All
Manage consent